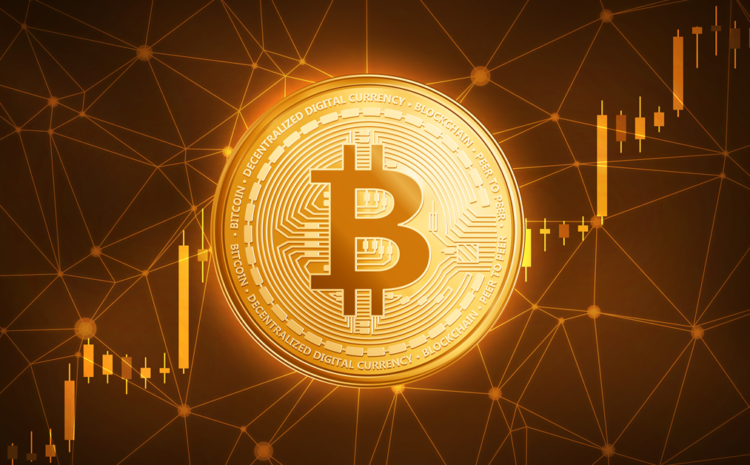 It seems to have each time that bitcoin spikes to a new all-time high price, smaller investors that have bought bitcoin and seen profit leaves them thinking that they are at the tip of the peak and considering shorting their position to cash in, but this level of movement is one that we have seen before.

A look at the former performance of bitcoin has revealed that breakouts that we have seen historically growth into new territories, with past movements as big as 150% growth seen and potentially looming over the token in the more recent breakout.

If we are to believe what we have seen in past trends, we could find that bitcoin is about to rally to a potential $45,000 – $50,000 price point, meaning that shorting the token at this point could well see you selling on the incline.

The BTC growth has pushed investors to turn to looking at charts as they try to anticipate the bullish movement that we are experiencing and those that like the rainbow chart have claimed that we could have been given a clear indication that patterns could see a new all-time high looming once again.

Do with the information what you want, but the rainbow chart indicates that we are now looking at a fast growth of the coin, with some even claiming that we could see a $100,000+ bitcoin coming into force over the next 3-4 months.