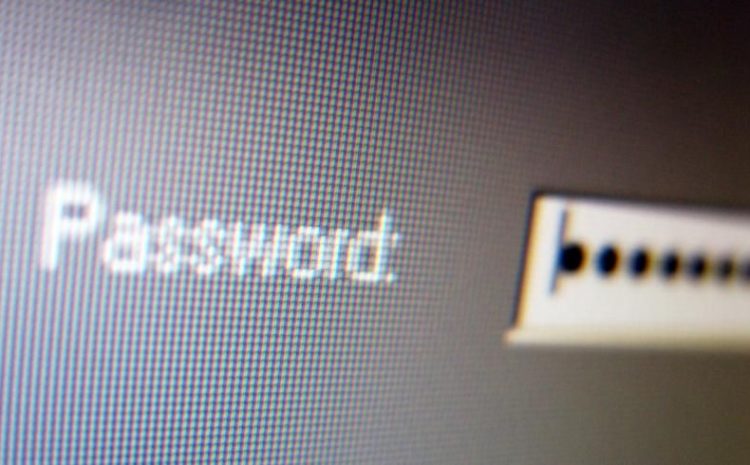 German-born developer Stefan Thomas has revealed that while he is holding 7,002 bitcoins that he was given for creating a video about how the cryptocurrency worked, he faces the possibility of losing them forever after he told of how he only has 2 attempts left to guess his lost password.

Thomas, who resides in San Francisco and works as a computer programmer, explained that at the time he was given the bitcoin for the video that he created, they were worth between $2 and $6, however a recent bullish market has seen the cryptocurrency’s worth pump to over $32,000 after previously hitting its all-time high of $41,000.

After realising that he still had the Bitcoin in his digital wallet, Thomas attempted to access the portfolio with a view to cashing in on the new found price of the tokens, however after eight failed attempts to guess his password, he is now facing the possibility of losing the digital currency forever.

Explaining that the bitcoins were held on a small hard drive, known as an IronKey, Thomas explained that the storage wallet allows for just 10 incorrect guesses at the password before it encrypts everything held within it forever.

Thomas has been handed at least one hope for gaining access to his holdings, with an internet security expert at Stanford Internet Observatory claiming that he believes that he would be able to crack the password and gain entry to the wallet within 6 months, but that is going to come at a fee of 10% of the bitcoin balance.

According to Chainalysis, a cryptocurrency data company, there could be as much as 20% of the current available 18.5 million bitcoins that are deemed as lost or inaccessible right now, with more and more stories coming to light of bitcoins that holders were trying to access being lost, sold or even thrown into landfill.

That claim seems to have been backed up by Wallet Recovery Services, a company that helps cryptocurrency holders regain access to their locked portfolios, who recently revealed that the interest for their services have increased to triple the number of customers that they were getting just last month, before the bitcoin price pump began.