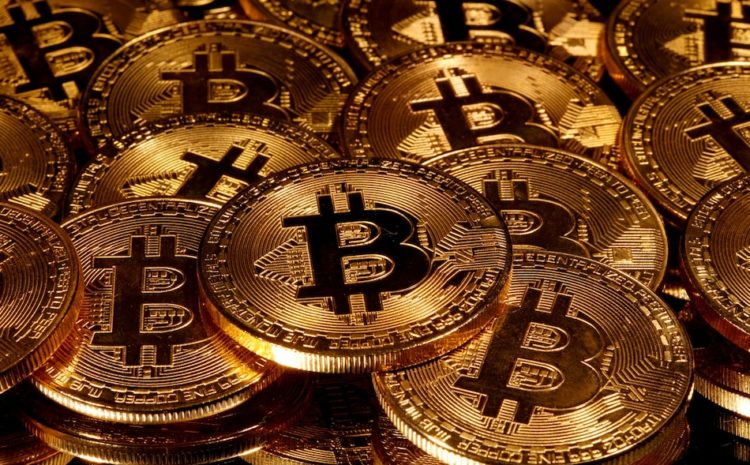 Bitcoin has certainly had an interested month with a string of record price highs being achieved, however the rate of increase became a dangerous level for long term HODL portfolios due to an unhealthy level of growth, making a dip inevitable.

With the largescale correction happening and the price dropping quickly from the all-time high of just over $41,000, new investors have panicked and decided to sell much of their holdings in a fall that has been described as being “needed for a healthy bitcoin market”, the charts began to show patterns that left more experienced crypto investors watching very closely.

Cryptocurrency generally trades within patterns, allowing for experienced investors to determine actions in which they look to take and more recently the chart for bitcoin began to create a pattern referred to as ‘head and shoulders’, which potentially shows some investors what could be about to happen with the price of the token.

The worrying pattern meant that should the charts show that the pattern of sale and purchase follows the ‘head and shoulders’ pattern, it could have signalled a potential return on the price to levels previously seen in 2017.

Good news for investors that hold bitcoin at the moment is that the trend has broken the pattern and looks like it could be more of a healthy outlook for the token, at least in the short term, as it looks likely to pump again. Predictions are looking to see the coin once again reach for the stars with many claiming that a $50,000 bitcoin could soon be upon us.