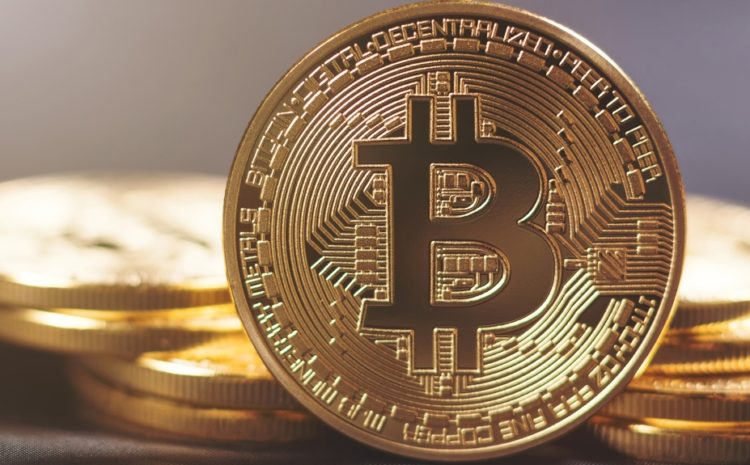 Bitcoin has made short work of it’s growing list of all-time high pricing over the past month and a half, pushing to yet another all-time high of $36,000 this morning as the shift towards wider acceptance of the cryptocurrency pushes forward.

With a firm institutional presence investing heavily into the digital currency that has been dubbed as ‘gold 2.0’, the price of the token has climbed at an alarming rate since the middle of December 2020 and crossing over into 2021, the pace doesn’t look like its going to stop just yet.

The Corona Virus pandemic that has knocked the global economy has seen countries having to print more currency against their reserve, resulting in a weaking fiat currency and a push away from holding fiat for investors.

A look at what bitcoin was trading for early in 2020 shows that you could have bought into the coin at less than $5,000 but with the new peak of interest and confidence that it could effectively become a digital form of gold, the coin has continued to surpass previous records and doesn’t look like its about to stop just yet.

Those looking to invest have been warned that there could be a possible pull back in the pricing as resistance levels are tested, however the general consensus on the coin is that it still has some way to climb over the next 12 months, with some more known investors claiming that they anticipate a mammoth climb towards a $250,000 – $400,00 per bitcoin price.

Growth day across the crypto space

Bitcoin is not the only token that has seen impressive interest from both retail and institutional investors, with second placed Ethereum also seeing impressive pushes towards trying to challenge its own all-time high price at $1,424.

Currently trading at just short of $1,200 per ETH, the rally looks like it could well challenge that high before it was even anticipated to do so, with a big 8th February expected to see the price spike further as it releases into a new futures exchange.

Unfortunately the same can’t be said for Loopring, which recorded a -20% movement in a day of bullish support of the market.