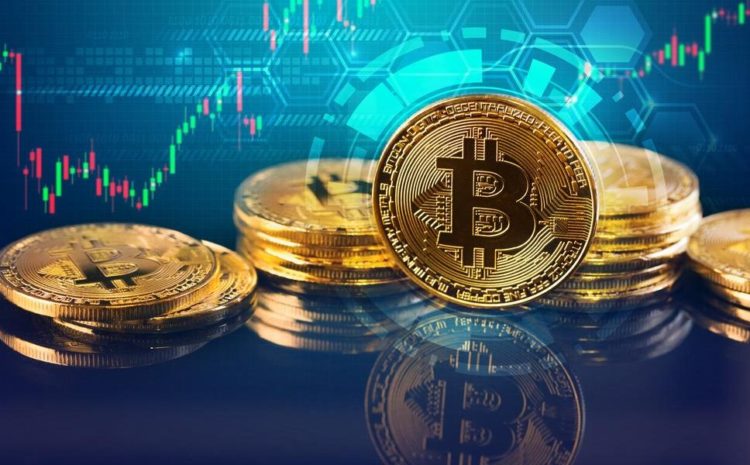 Cryptocurrency Bitcoin has once again show strong signs of further acceptance as a viable investment after it once again broke its all-time high price to reach an impressive $41,000, marking a double-your-money investment for anyone that had bitcoin just a month ago.

While the investment in bitcoin has been renowned for being highly volatile, the growth in the digital currency has seen major interest from further investment adoption across larger scale institutions as they look to move out of a weakening fiat currency market that followed the COVID-19 pandemic which has disrupted the global economy and forced countries into having to print more currency against their reserves.

The bullish behaviour towards the cryptocurrency which has been dubbed ‘gold 2.0’ or ‘digital gold’ has been heavy investment from some of the world’s leading investing firms and hedge funds as they look to hold asset in an asset protected from hyperinflation, including pension funds looking to anchor their holdings.

This is not the first time that bitcoin has been a bullish market, seeing investment flooding in as both private and institutionalised investors look to own a share of the limited number of bitcoins that will ever exist, however, the last time that this happened, albeit to a less wider scale of what we are seeing today, the market dropped significantly with huge 50% drops happening before a three year period of which the value of a bitcoin became less than $3,000 after reaching former highs.

Speculation and predictions for where the cryptocurrency could be heading this time around however seem to support that those that are holding bitcoin could be in for a potentially staggering return, especially those that were early adopters, with claims that a single coin could soon be worth as much as $400,000 within the next couple of years.

Blockchain analysts Glassnode revealed that over 14.5 million bitcoins that are in circulation are infact held by companies that are deeming them to be illiquid, resulting in only as many as 4.2 million being available for actual trade and ownership at this time.

With big institutions now looking to HODL their own share of that pool, stocks are limited and that in turn is driving the price of the cryptocurrency market up as the potential ‘fear of mission out’ mentality comes into force due to these larger investors looking to also make their newly purchased bitcoins illiquid in the coming weeks.

With only about 1,700 bitcoins being mined over the past month, the demand is outweighing the supply that is currently circulating and with additional coverage and interest being coupled with increasing accessibility in coming months set to make competition to hold bitcoin even more fierce, the bullish market is certainly looking interesting for the coming months.