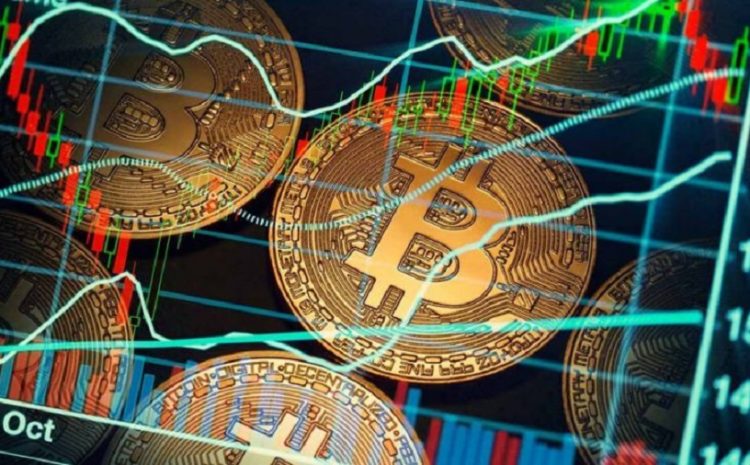 Bitcoin has been on the most wanted list for investors ever since the most bullish market began in the past three years, resulting in the cryptocurrency consistently breaking its own all-time high price records and a pump on the price but as new highs are found, some holders are looking to cash in on their investment.

Last night saw bitcoin reach over $41,000 however at the earlier price point of $40,000 we saw a rejection of the price, with a mass dump of sellers looking to cash in on the latest price point, resulting in a 10% decline in price.

While there was a decline evident, the stock of sale was bought up almost instantly to retrace the pricing level back into a positive nature, seeing further upwards movement.

News that continues to hold bitcoin in a positive light, alongside interest from institutions looking to transfer their fiat currency holdings into the ‘digital gold’ flagship token, the bounce back to continuing the push into unknown pricing points looks likely to continue, at least in the short term and $50,000 even $100,000 a bitcoin is ultimately very possible in such a bullish market.

There are arguments that support the HODL of bitcoin to allow for the growth to continue, however don’t be caught sleeping on other cryptocurrencies such as Ethereum, who have also seen significant growth and boosts to their fight to keep pace with the juggernaut that is BTC.

My suggestion, think about making sure that you have some holdings in ETH sooner rather than later as they could be set to see the pump happen just like we are seeing with BTC and as we know that Ethereum tends to lag behind the movement of BTC, now could be a great time to ensure that you have at least some stake in the game.