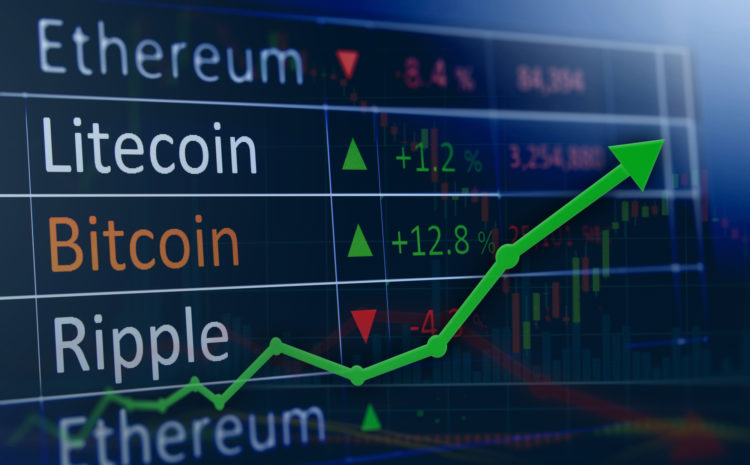 The move to reach that point now means that market capitalisation is now higher than the combined value of payments that are serviced by payment leaders Mastercard and Visa and with new found adoption of the currency from large scale investors, predictions are that although it took 8 years to reach this point, it could take as little as 8 months to double that.

While the majority of the growth comes from the bullish interest in cryptocurrency giant bitcoin, which saw it touch a $700 billion market cap briefly before a return to $690 billion, there are a string of alternative cryptocurrencies that have seen solid movement within the same time, albeit with less coverage.

Ethereum, who are held as the number two cryptocurrency in the market, recorded impressive growth that even eclipsed the growth of bitcoin, albeit at a smaller price point but with ETH known to lag behind the movement of BTC so further growth is widely anticipated.