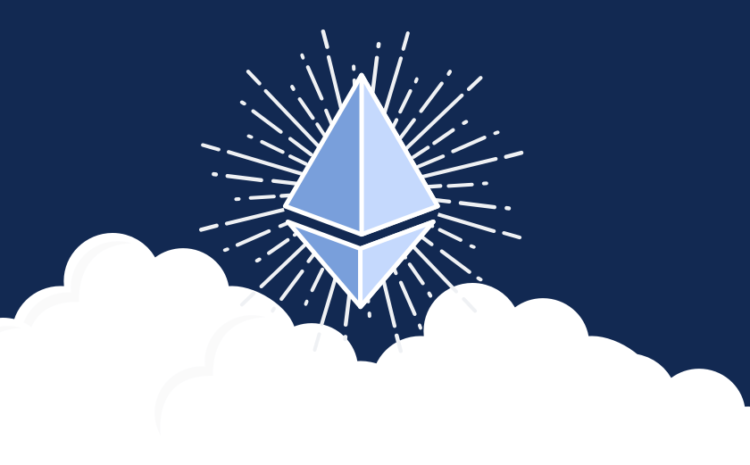 Ethereum is no secret and with its performance within the last 24 hours showing strong signs of positive movement just days after it performed weakly in a bullish close to the end of 2020 and that seems to have a number of supporters of the cryptocurrency asking questions surrounding where the next rally could see the token climb to.

Looking at the ETH/BTC chart shows that the 0.026 break point that many claimed would need to be breached in order to showcase a strong support for a positive movement on pricing of the coin happened in just one day, January 3rd 2021.

After seemingly simmering within the shadows of leader bitcoin in recent weeks, the realisation of the mammoth growth that ETH has seen throughout the year 2020 is only just coming to light, with a staggering 450% growth happening over the year to even outperform the much more spoken about counterpart, bitcoin.

Having broken through the 0.026 BTC layer, questions as to what is next for Ether are starting to be asked already and fresh off the back of data driven analysis which suggests that investment institutions have been adding ETH to their holdings in large quantities shows that maybe there is a bullish movement set to move the price back to closer to it’s former all-time high, even thought it currently trades at 43% less than its previous high.

Many believe that Ethereum 2.0 is a starting point for which the token can finally ground and push through from following a disappointing fall from $1,420 previously and those that are keen on the project believe that we may not be too far away from seeing a 4-figure Ethereum in the coming months.

Michael van de Poppe, a markets analyst for Cointelegraph.com commented on his belief that the rally towards new all-time highs for the token could be soon upon us, saying on Twitter “It’s time for #Ethereum #Polkadot, #Cardano, #Chainlink and more to break all-time highs”.