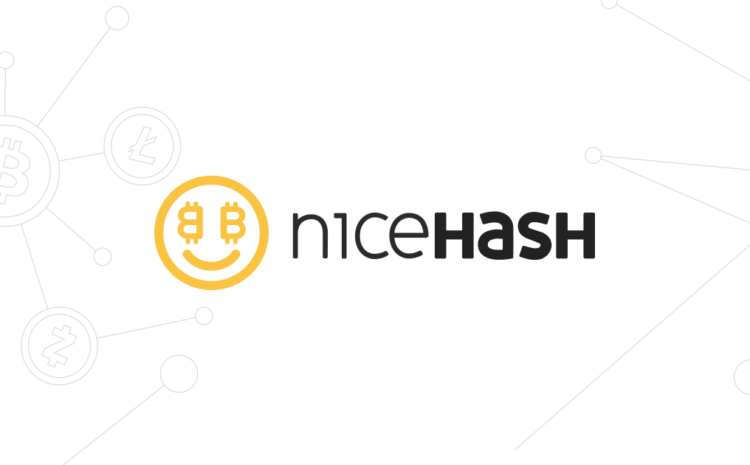 NiceHash have revealed that they have finally been able to compensate victims that had funds taken as their security was compromised by hackers, who stole a haul thought to have been worth $55 million at the time of the attack back in 2017.

According to reports, the breach of security resulted in hackers being able to steal over 4,600 bitcoin which at the time were worth $55 million, but at the current pricing amount to more than $100 million.

Describing the attack as the “largest theft in Slovenian history”, NiceHash CEO Martin Škorjanchighlighted assured users that they would be reimbursed for the stolen bitcoin and the company came good after they announced that they had replenished the stolen BTC for all of those affected.

Speaking about the theft, Škorjanchighlighted tells of how he was consistently told that the firm was out of solutions and that the theft could be the end, however that was not the case as they got to work with replacing the lost coins and slowly adding them back into the accounts of users affected by the attack.

“At the time, many tried to convince us that there was no solution for us. A flock of various consultants and experts began circulating us, persistently telling us that out story was over. Everybody started offering us different ways to shut down the company most elegantly and make the most of the collapse”.

“We do not regret it, as it heralds the beginning of a new era of growth and development for us. We don’t owe anyone anything anymore. We have fully settled all tax liabilities ,and 4,640 bitcoins are again in our users’ accounts. We are free!” he explained.

Stern test of resilience for NiceHash

Attacks on crypto institutions and companies have historically been a common place, with the anonymous nature of the tokens being a large draw point for hackers that believe that they can profit from gaining access into the systems and software of providers and exchanges alike.

NiceHash are within a list of large names that have also been cyber attacked and survived to show the scars, with Mt.Gox and Binance also having their systems compromised in the past, however there are many others that have failed to be able to share the same raise from the ashes.

This could be an interesting time for NiceHash as they look to build on where they are now and paying back the stolen coins will certainly go a long way for people looking at their service as a possible option after coming good on their 2017 promise.