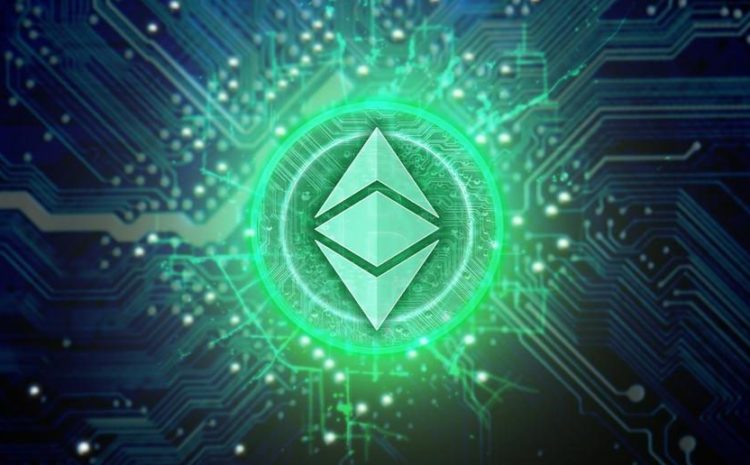 Ethereum may not have the coverage that bitcoin is getting at the moment but ranked as the second cryptocurrency in the market is no easy task and with the launch of Ethereum 2.0, the cryptocurrency is becoming increasingly popular with those that follow what the project is looking to achieve.

While the ETH price remains to be below an all-time high that was seen three years ago, the growth of the token has actually achieved a greater level of growth than leader bitcoin, climbing 450% in 2020.

At the start of 2020, Ethereum was trading at around $129 a coin however today is currently trading at $959.29 at the time of press, making a significant increase in price and adoption as a viable investment for both private and institutional investors.

Reports have revealed that in the more recent bullish market we are experiencing in recent weeks, accounts that hold ETH have seen an increase in the number that are holding high numbers of 10,000 or more ETH while accounts with lower numbers of the token are reducing.

Speaking about Ethereum, a leading cryptocurrency asset management firm Grayscale reported that they were seeing an increase in the number of investors that are looking at Ethereum as the direction in which they would like to invest into the market.

“Over the course of 2020, we are seeing a new group of investors who are Ethereum-first and in some cases Ethereum-only. There’s a growing conviction around ETH as an asset class. The development of the asset class has continued to solidify itself”.

With the release of Ethereum 2.0 interest in the token has resulted in higher investment potential from those looking to break into the cryptocurrency marketplace while accumulating asset and with that interest ETH has seen staking services offered on growing platforms such as Binance.

While some larger scale investors have potentially only had eyes for bitcoin investment within the cryptocurrency market, smaller private investors have remained bullish and have acquired their own holdings over the past few years, with many now claiming that the new found interest could well push the project to new heights.

Having previously had an all-time high of $1,432 just three years ago, the current price is still holding below that level and offers a fair amount of way to go before it can rally to a new record breaking high, but with many seeing the price increase during the 2020 surge of interest, 2021 could be an interesting year for the token.

Predictions seem to point towards ETH being able to climb to become a 5-figure coin over the next 12 months, with anywhere between $10,000 – $15,000 being suggested by some of the most bullish traders.