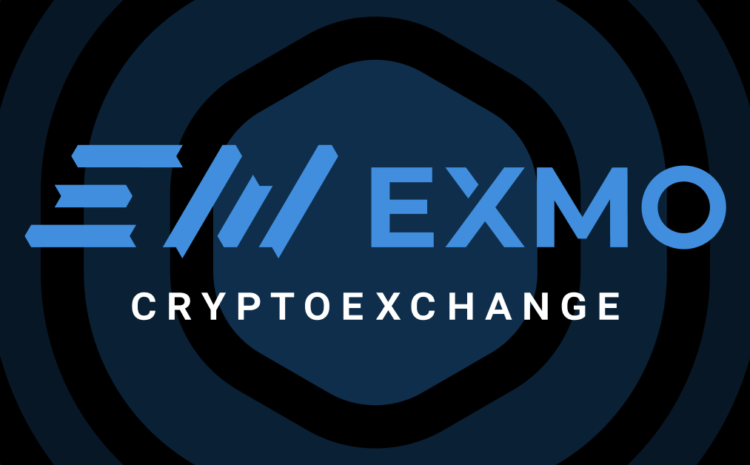 UK based EXMO revealed that they believe that an attack on their service could have seen an estimated $4 million stolen from the platform after it claimed that 6% of it’s cryptocurrency had been lost to the attack that took place 21st December 2020.

According the company, the funds were withdrawn through Poloniex resulting in them being unable to trace the destination of the funds as the attackers took hold of the money that they had stolen.

Speaking about the attack, a spokesperson for EXMO revealed that they had realised that they had losses in six of 57 currencies that the exchange supports, including $1 million worth of Zcash (ZEC) and Ethereum Classic (ETC) and revealed that each of the targeted tokens were hosted on separate servers.

EXMO insist that on seeing the attack, they contacted both Poloniex with a view to block an associated account from making transactions as well as informing London Police about the breach, however the funds were able to be passed through the resulting exchange before a block could be put into place.

Is EXMO exchange no longer safe to use?

EXMO stopped deposits and withdrawals on their exchange following the breach, allowing them to put additional layers of work into the security of their platform and a spokesperson for the company revealed that these changes are now being tried and tested before they are willing to re-enable full account functionality to its users.

“We are making some final preparations and checks at the moment before enabling depositing and withdrawing on EXMO. It will be soon be ready,” explained the spokesperson for EXMO when speaking with CoinDesk.

What happens with the lost funds and users affected?

EXMO have been keen to reveal that any users that were affected by the attack will have their losses covered by the exchange themselves, making sure that they continue to provide their users with the level of service that they have become accustom to while using the exchange.