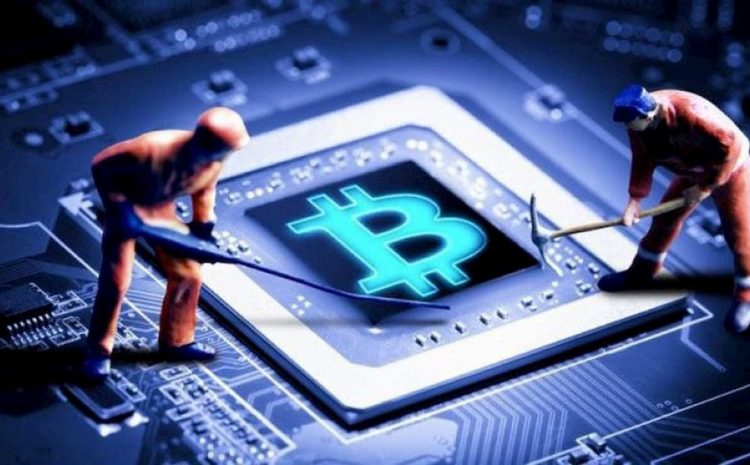 Sweden has seen a band of mild weather over the past 20 years and that has lead to the country being able to boost their production of hydroelectric plants across the country, sparking a new era of lower energy prices.

News that Norway and Sweden now boast some of the lowest energy prices in the world has now opened up a new possibility for Bitcoin miners who are eager to farm some of the remaining cryptocurrency as prices continue to soar on the market per coin.

Traditional mining of the crypto on an industrial scale has been more predominant across China, Kazakhstan and Canada, however the news that energy cost reductions on offer from Nordic lands could well see some miners looking to take advantage of the chance to mine at lower costs, increasing their profitability.

As bitcoin continues to be mined, each additional successful mine results in increasing difficulties and complexity for the next, meaning that miners need more power and hardware to be able to be as effective as they once were.

Tyler Page, the business development manager at Bitfury spoke about seeing additional interest from customers looking to take advantage of the new lower pricing in Scandinavia, saying “We have seen a notable up-tick in investor appetite for bitcoin mining opportunities in Norway. This year’s energy prices were particularly low as bitcoin prices have increased.”

According to Glassnode, market analysis specialists, bitcoin miners have seen a significant increase in their returns since the cryptocurrency halved earlier this year, claiming that miners were “currently earning $1,000,000 per hour”.

This is an increase of 185% since the halving.

The last time miner revenue was this high, was in July 2019. Note that block rewards were twice as high than today.