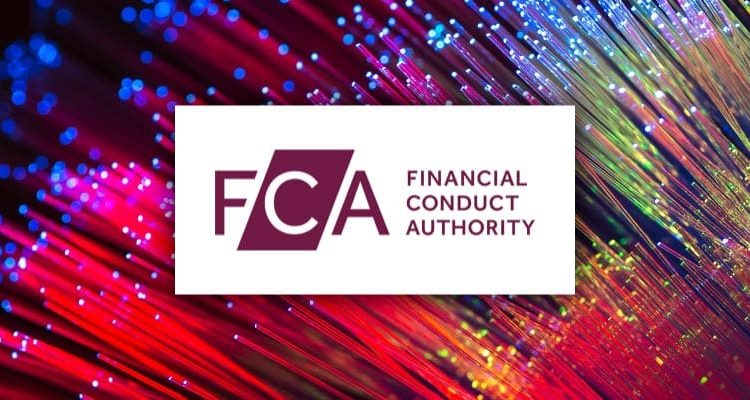 The Financial Conduct Authority in the UK has issued a statement to the public in the height of a new bullish cryptocurrency market, telling those that are investing that they should be prepared to lose their money due to the high level of risk involved in buying such an asset.

Issuing a statement, the FCA said “Investing in cryptoassets, or investments and lending linked to them, generally involves taking very high risks with investors’ money”, highlighting the volatile market that early adopters have seen over the past few years and with sensational climbs in value over the past couple of months, the market is as volatile as it has ever been right now.

The statement also issued this warning to anyone that has or is looking to invest into cryptoassets, “If consumers invest in these types of product, they should be prepared to lose all of their money.”

While we have seen a boom in the cryptocurrency market before, it suffered a large pull back as previous prices of $20,000 for Bitcoin were met with a baron 3-year period in which the crypto token fell quickly, to later settle at the $3,000 price point for three years prior to this latest boom in the market.

Bitcoin has seen a monumental growth over the past few months and has seen the price of a single bitcoin more than quadruple, sparking increased coverage and interest and thus more attention on the leading cryptocurrency.

With small, private investors looking to buy into the recent boom caused by what looks to be a very bullish behaviour into a potential alt coin season, the number of wallets holding bitcoin have increased as they look to invest some of their own savings into the digital coin while prices were fluctuating.

While the volatile market had days in which investors were able to day trade the margins, a new level of correction has started for bitcoin, sparking panic that late investors could have overstepped the line too early as prices fall more than $8,000, leaving many thinking that they have lost money and willing the coin to return to a positive position.

Experienced traders and investors will know that the drop had to come in order to stablise the digital coin, allowing for a ‘level of support’ to be formed, on which it can then take a foundation for a potential climb once again.