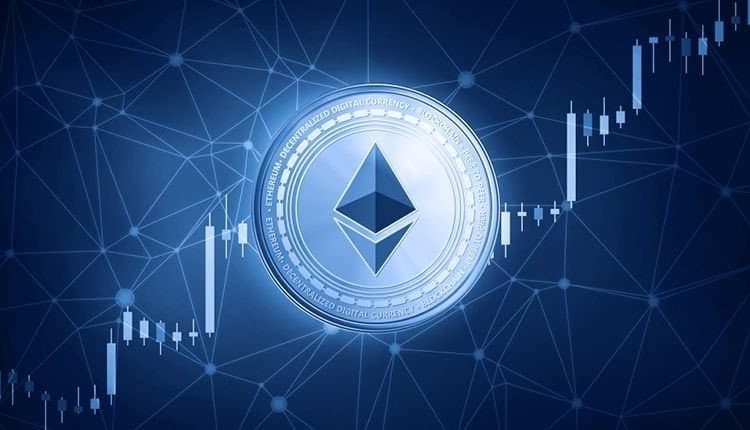 With the bullish cryptocurrency market that 2020 has seen, news that Glassnode have revealed that the number of accounts holding Ethereum tokens has reached an all-time high, with a reported 51,491,730 wallet addresses holding the ranked second cryptocurrency.

A bullish aggression towards the crypto market has seen largescale investment coming from both individuals and institutions has resulted in a strong year for the cryptocurrency market, with Bitcoin one of the biggest winners, but second placed Ethereum also seeing investment as investors look for potentially bigger ROI.

Data that Glassnode analysed revealed that at the start of the year there were roughly 34.7 million Ethereum wallets held, however with a strong performing 2020 coming to a close, data shows that there was an increase of 48% of new wallets created.

Wide spread acceptance of a possibility that cryptocurrency can be used in a much wider environment has spurred a firm upwards spike of interest and with bitcoin having a limited supply, investors are looking at a potential increase in the price of ETH tokens in the coming year, with some claiming that they could see the token hitting as much as $10,000 per token.

The Corona Virus pandemic that has impacted the global economy on a wide scale has been accredited with aiding the transition to looking at cryptocurrency as sliding fiat currencies continue to devalue.

An announcement from Chicago Mercantile Exchange (CME) back on December 16th 2020 revealed that they were going to be working towards integrating features into their trading platform that would allow them to release Ethereum Futures in the coming year.