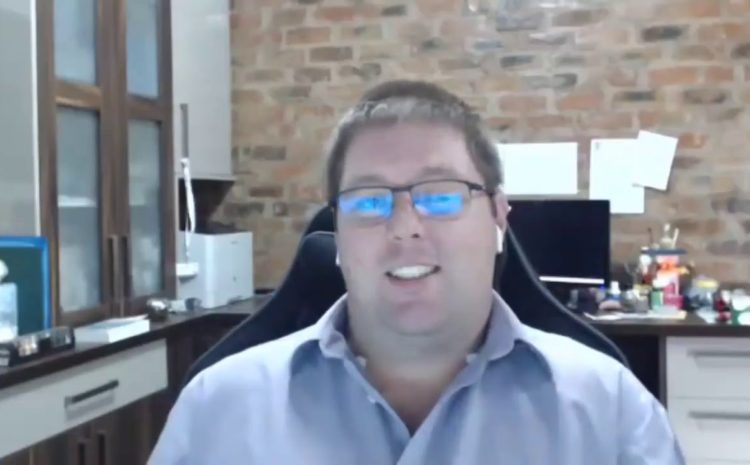 Mirror Trading International (MTI) based in Cape Town, South Africa has been placed into liquidation after the company CEO Johann Steynberg vanished with what is estimated to be $644 million of investment from almost 28,000 investors.

Investors noticed that there was a problem when they found they were unable to withdraw funds from their account and two MTI clients opted to approach a Cape Town court to question the firm for potential shady operations.

This court order against MTI is not the first time that the firm have been suspected of shady operations, having already received several warnings from the South African Financial Sector Conduct Authority (FSCA).

The regulatory body said “Mirror Trading International and its senior management are conducting an illegal operation, misleading clients, and have contravened several laws” during a circular issued last month.

With the company now placed into liquidation, questions are now arising at to the whereabouts of CEO Johann Steyberg as he disappeared without a trace, taking with him the wallet which is thought to contain the bitcoins that were purchased with the investor’s money, totalling roughly 17,000 bitcoin.